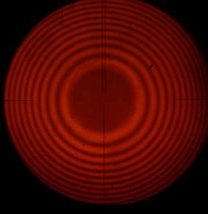 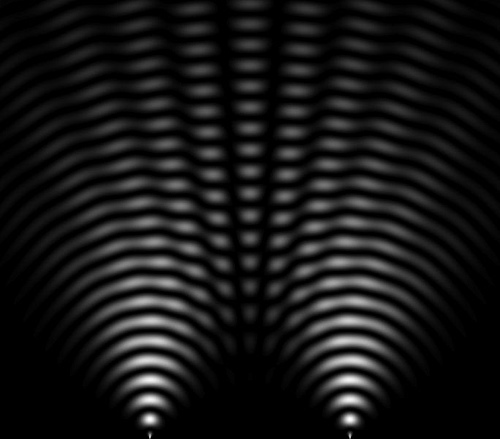 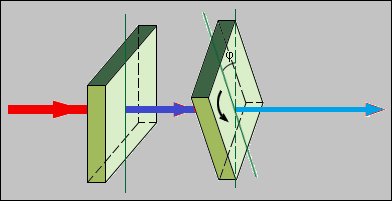 These and some other difficulties in explanation of observed properties of light led to another theory - the wave theory of light.
Posted by Unizor at 11:32 AM